Their homeworld destroyed in a solar event, your people look to you, their machine arc, to take them to a new land across the stars.

FOR MAC/LINUX
If you want to play desktop version, download latest version of love from here
Then download the love zip and run the love file.

Looks promising, but I don't know how to start the rocker. The launch button doesn't do anything, apart from playing a sound.

you're meant to pull down the engage slider

Can't move it. Tried dragging this button by several points, but it remains in place.

I checked on Firefox and Chrome (in Windows) with same effect.

It's like a breaker switch, you gotta drag it all the way down. I've got some updates planned to make this a bit more obvious, so maybe check it out again in a few days.

Thank you, without this comment I wouldn't have figured it out.

Yeah, I have gotten this feedback a fair bit, that there is a lack of explanation. This was kind of my intention, as I was trying to go for a more intuitive interface that was just fun to experiment with.
I am dancing the line between experimentation and decipherability pretty hard though, and I think I'm almost there, but I've still got a couple more updates planned that should land the balance where I want it.
Also, the difficulty curve isn't the greatest right now, so I'll be working on the levels to fix that up too.

I managed to finish. Lvl2 and 3 were hardest to me, lvl1 was easy so I expected it not to be too hard at lvl2. Lvl2 took me the longest probably and I concluded that trying every combination is the only reliable way, which felt dissatisfying. Knowing your previous games motivated me however. In either lvl3 or 4 I realized that I can estimate somewhat and don't 100% have to try every combo. Final level I felt confident again. The atmosphere was great.

Here is a walkthrough: https://gist.github.com/iwanPlays/eb2acea52dbbd3e27a196881009c169e (for v2) alternative solutions are also possible I am now realizing. 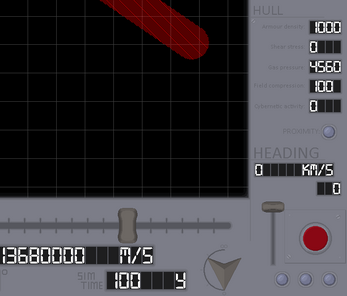 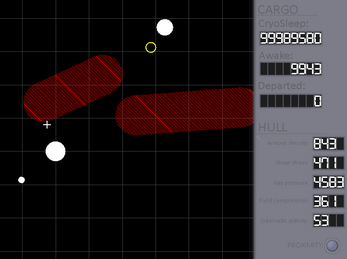 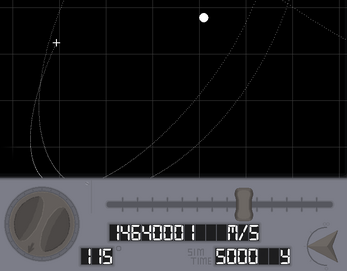